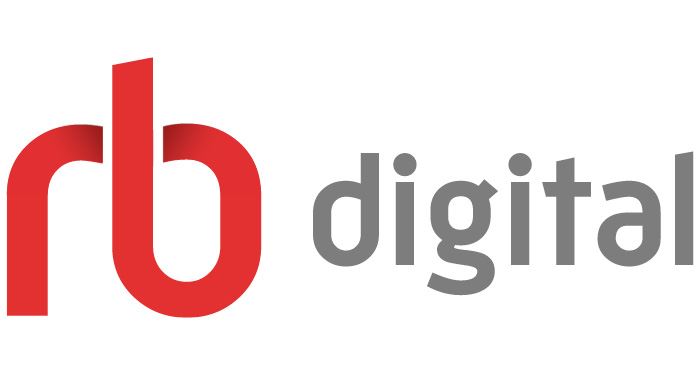 Hoonuit (Atomic Training) - Online software training anywhere, anytime that will improve your job skills, increase proficiency in basic computer application through 300 easy-to-understand video tutorials for all ages. Tutorials include Microsoft, Adobe, iPad/iPod, Google, Windows 7, and GarageBand and more. Each set of tutorials is platform and version specific. List of courses

RB Digital Magazines, the world's largest newsstand, offers full-color digital magazines for anytime, anywhere reading on desktops, mobile devices, and apps. Your library's collection of popular digital magazines includes both new and backlist titles with no holds, no checkout periods, and no limits. Zinio for Libraries has merged with RBdigital.  "The Zinio for Libraries app will be discontinued in the near future. As a result, we encourage you to download the RBdigital app on your mobile device to access magazines. Your username and password will  Get the RBDigital App:

Biblioboard - hundreds of digital books, images, articles, documents, videos and audio from around the world and across time, curated by subject and accessible from anywhere.

Enjoy works about some of the most iconic comic book characters of our time with this collection from Dark Horse Comics. With books for children and adults alike, these Anthologies have something for every lover of comics. Check out comics about Buffy the Vampire Slayer, Hellboy, Alien vs. Predator, Conan and many more!

Register for an account by visiting hoopladigital.com or using the hoopla app on your iOS or Android mobile device and click on Sign Up. Select ‘Norwalk Public Library’. You will need to provide an email address, create a password, and have your library card number.

Borrow up to 6 items per month. Borrowed titles will be automatically returned when your lending period is over.
Lending Periods: If you need additional help, visit hoopladigital.com/support

Hoopla's Playback Fix for Apple iOS 10.3 Update which can cause previously downloaded Hoopla content to no longer play.

Peruse a diverse assortment of titles in this exciting Indie Connecticut Anthology. Enjoy works from independently published Connecticut authors covering a variety of genres and topics. Check out titles like Another Sunset and Reflections in the "Romance" Collection, or discover what awaits in other worlds with books like The Zoa in the "Science Fiction" Collection. Looking for tips on French? Check out the "Nonfiction" Collection for answers. There is something for everyone in this innovative Anthology.

Be sure to check out the highlights to find the best reads like Winning Ways and Crazy Beautiful from your local authors, as chosen by Library Journal. 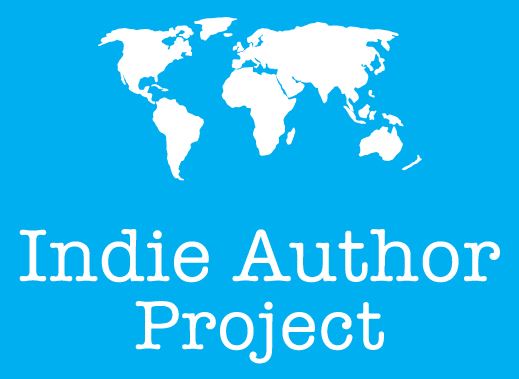 Indie Author Project
Local authors can increase the exposure of their book by submitting it to the Indie Author Project program and sharing with their community. Authors have the chance for both statewide and national exposure, all while retaining rights to their work.

Indie Author Project Select
From well-known indie titles to newly discovered gems, this collection of indie books is sure to excite readers of every taste. Carefully selected by Library Journal, these books represent the very best submissions through the innovative Indie Author Project. Genres include romance, mystery, science fiction, fantasy, and so much more.

Here's how it works:

Create a Kanopy account, then stream up to 6 films per month.

Films can be streamed from any computer, television, mobile device or platform by downloading the Kanopy app for iOS, Android, AppleTV, Chromecast or Roku.

Interested in getting your novel, memoir, poetry collection, children's book and more in eBook and print-ready formats? Pressbooks Public is an easy-to-use online tool that allows you to create professional quality versions of your book in ePUB, MOBI, PDF and more—all through your library.

Universal Class - Over 500 non-credit courses in accounting, art, alternative medicine, business, computer skills, parenting, pet care, psychology, religious studies, self-help, law studies, and writing help to name a few. You may enroll in up to 5 courses at a time and have 6 months to complete each course. Attend class and do assignments on your schedule. Each course has a real instructor who you may communicate with using email. Complete Catalog of Courses
[]